Buy yours ticketsVisit the site

Covid-19 : in order to keep everyone safe, we've introduced new safety measures. Please click here for more details on the changes we've made. 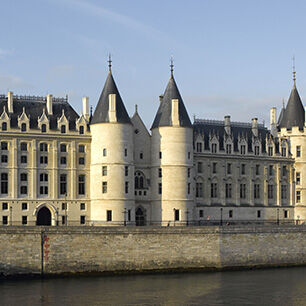